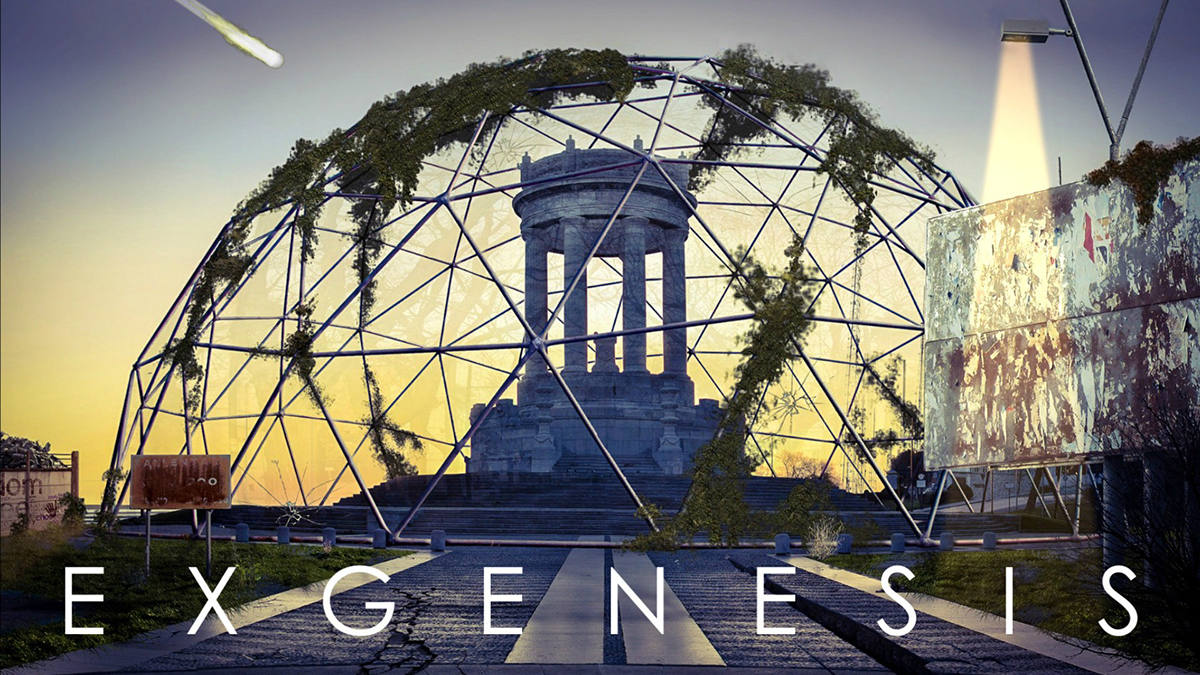 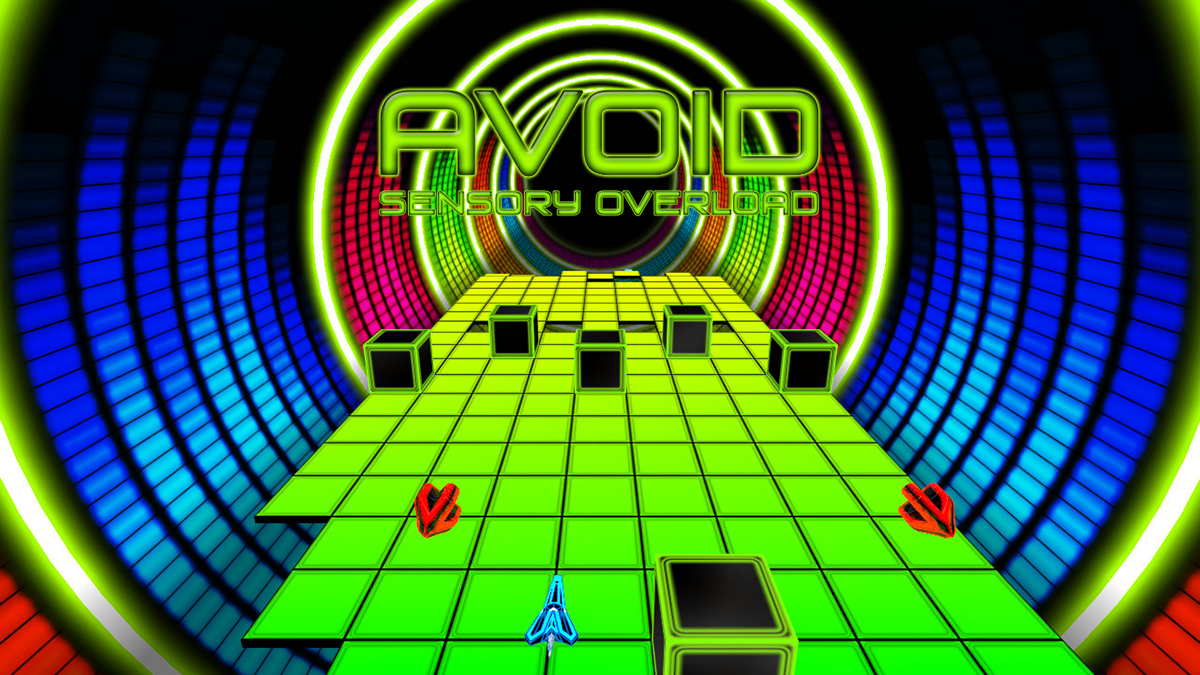 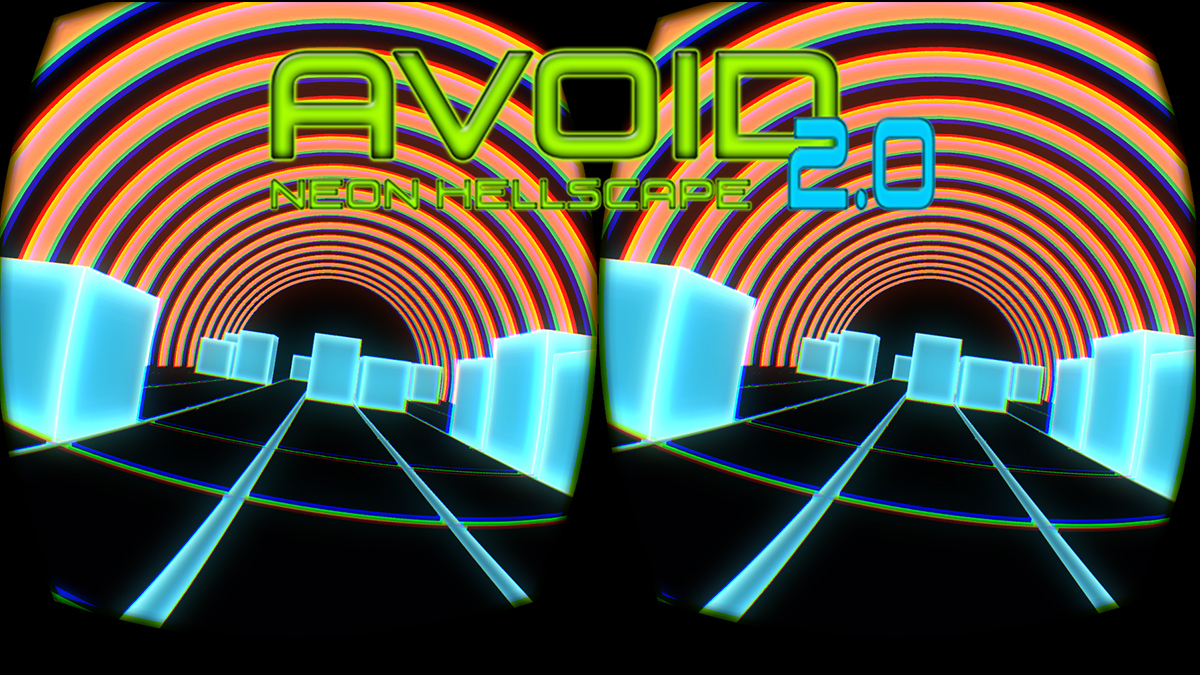 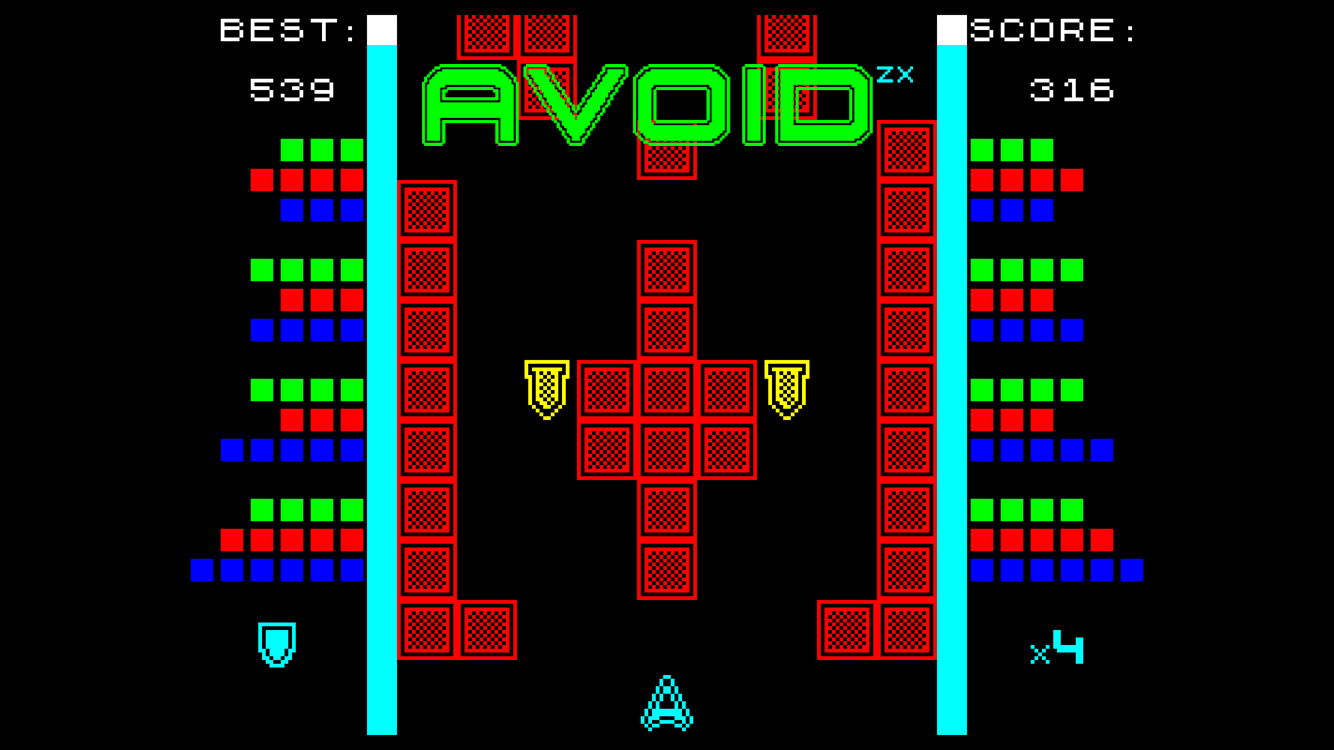 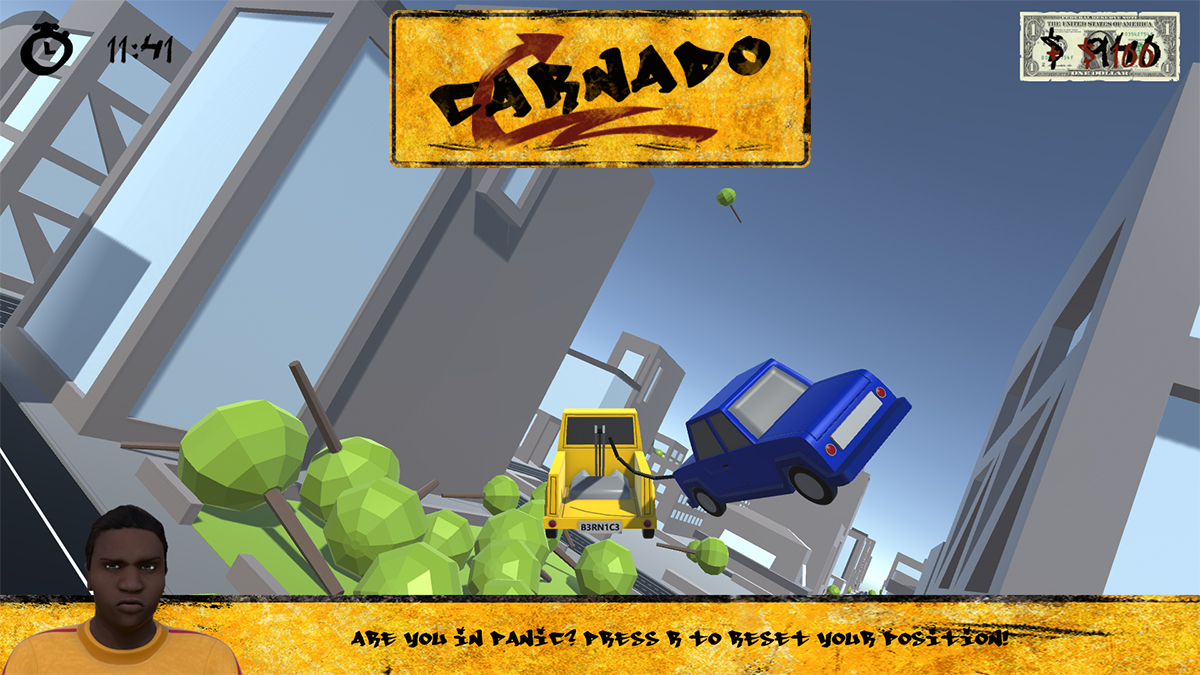 Game development is the reason why 48h Studio was born. After some years as amateurs, the team decided to make some international experiences and in 2012 took part in the Indie Speed Run contest, winning the 'Best Scare Game Award' for the game 'Idol Hunter'.

Thanks to this recognition, they started developing their first mobile game 'Avoid - Sensory Overload' (winner of the SlideDB App Of The Year 2014), which was shown for the first time at Svilupparty 2013, where - although the alpha version of the game - the team definitively gained a position among the indie developers.

After completing the 'Avoid - Sensory Overload' project, in September 2013 48h Studio Società Cooperativa was founded. Game-projects are continuing, with titles both by 48h Studio, like 'Exgenesis' (already greenlighted on Steam) and by third parties, such as 'Avoid Electro Edition' for Game Entertainment, released on App Store and Google Play.